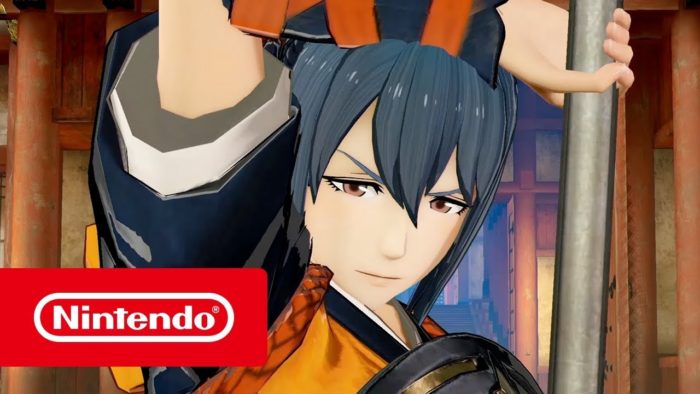 If you have yet to pick up the Fire Emblem Fates DLC pack for Fire Emblem Warriors, perhaps this new trailer showing off the female spear fighter Oboro will convince you to.

Originally from Fire Emblem Fates, Oboro is an obtainable party member in the Birthright and Revelations versions. She is a Hoshidan spear fighter whose main weapon of choice is a naginata. With strong family ties to the Hoshidan royal family, she is determined to fight against their rival nation of Nohr.

The new trailer shows how Oboro uses her giant naginata to draw in and slay hundreds of her foes at once. It also gives a preview of an alternative costume available for her.

Released in December of last year, you can pick up Oboro as part of the Fire Emblem Fates DLC pack, which is available to download for $8.99 on the Nintendo eShop. Along with Oboro, this pack comes with playable characters Azura and Niles, as well as three new history mode scenarios and five new costumes. Purchasing the $20 season pass will net you this DLC pack, along with the Fire Emblem: Shadow Dragon and Fire Emblem Awakening packs which will arrive in February and March respectively.