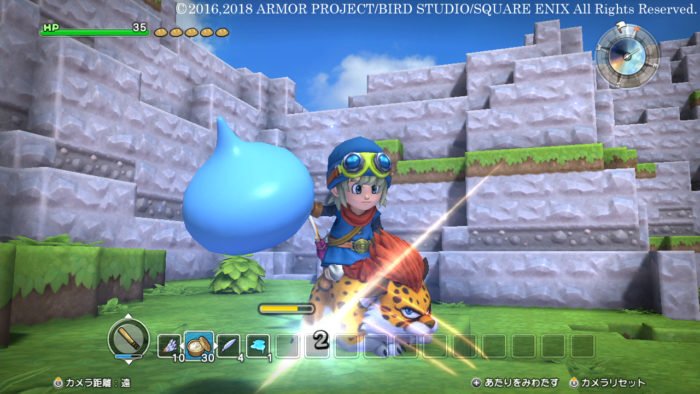 Square Enix has just dropped a slew of new screenshots for Dragon Quest Builders for the Nintendo Switch. The sandbox role-playing game is looking pretty smooth on the hybrid console as players can build, craft, and explore to their heart’s content. While Dragon Quest Builders originally launched last year, Square Enix will be adding some exclusive new content for the Nintendo Switch version.

Players will now be able to gather materials in Free Build Mode along with having access to more crafting options. Moreover, you can now ride the Great Sabrecub that can attack monsters with its claws, spawning special materials called “pixels.” Using this, you can craft pixel-themed blocks to build different kinds of landscapes similar to the original Dragon Quest game for the Famicom.

Dragon Quest Builders for the Nintendo Switch is slated to launch this Feb. 9 in North America and Europe. Square Enix will be releasing a Japanese demo for the game this Feb. 1 if you want to try it out. Check out the screenshots below to learn more: