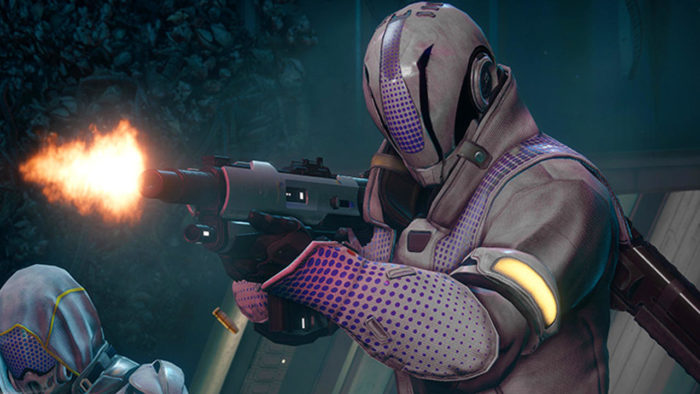 That’s Bungie, issuing an apology for an ill-received decision it made about Destiny 2 not for the first time. This time around, the developer has its fans steaming over a confusing cooldown system in the newly returned Faction Rally event that prevents players from unlocking rewards when they play the game too much. Naturally, this hasn’t sat well with the game’s most frequent players.

In its blog post yesterday, Bungie explained why it rolled out the system while admitting it hasn’t worked out well. The developer also said it’s working on a new solution.

“There was an issue in the previous Faction Rallies where players were earning hundreds of Faction Tokens per hour without firing a single shot. In the recent December 12 update, Faction Token rewards were added to an existing system that was locking players out from Lost Sector Rewards. We have heard player feedback that this solution was too disruptive. We’re looking at a change that won’t make players feel forced to run to and from a single chest for hours while also not placing a hard stop on enjoying Lost Sectors. We want to ensure that every time you open a chest there is loot inside. We’ll share more details on this before the next Faction Rallies.”

But the cooldown wasn’t the only source of fans’ ire. Bungie wrote that many players asked “Where are the new Season 2 weapons?” The developer admitted it failed to make clear that they would be deployed throughout the season’s events instead of all at once at the start and offered full details on the roll-out in a forum post.

Bungie closed things out by promising to correct its difficulties communicating with players. Of course, this comes exactly one week after its last promise to be more transparent.