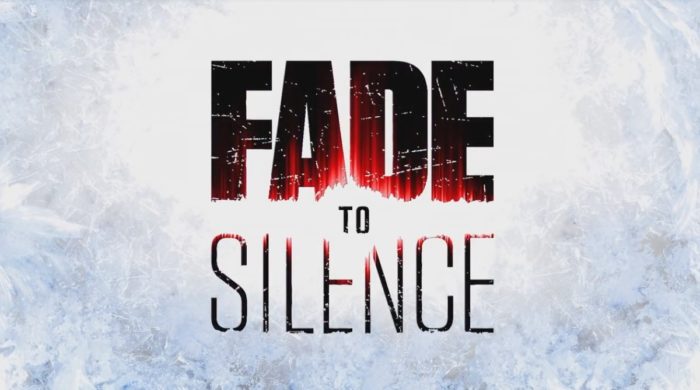 A new survival game called Fade to Silence from the folks over at THQ Nordic has just been announced at The Game Awards. The game was revealed with trailer which showed that players will have to survive against both the harsh environment and deadly enemies.

Players take the role of a character named Ash as he fights for his life against Eldritch horrors and the bitter cold. Players will have to scavenge the environment to find items and tools that will keep them going and can traverse the snowy wilderness on a dog sled. As the game unfolds, players will learn how they came to be here and what these strange creatures are. The game is set to go into Early Access on Steam next week on Dec. 14. Whilst it is coming to the PC first, the game will go on to see a release on consoles.