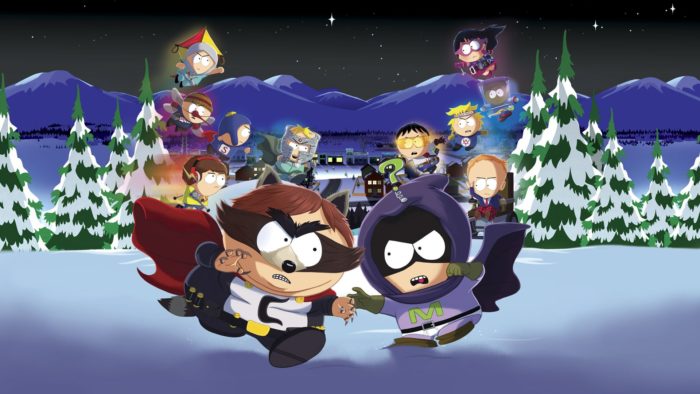 South Park: The Fractured But Whole was released back in October and received great response from both gamers and critics for its fun RPG gameplay and crude humor. If you’re enjoying your time in the quiet mountain town of Colorado, then you’ll be interested to learn that a new update has been released for the game which adds a new difficulty mode and new features.

As GeekCulturePodcast reports, patch 1.05 adds a new difficulty mode called “Diabolic” which tests the Coon and Friends to their limits. Those of you who have the Towlie pre-order bonus may want to know that the update will now allow you to toggle his hints on or off, too.

The update also aims to fix a number of bugs and issues that were reported in the game. Some localized audio and text issues have been patched up whilst other minor bugs have also been fixed. The patch should be available now on all platforms.

If you’re craving more from South Park: The Fractured But Whole then you’ll be glad to know that two add-ons are set to be released in 2018. The two story expansions titled “From Dusk to Casa Bonita” and “Bring the Crunch” will bring new quests, locations, and a new hero class.