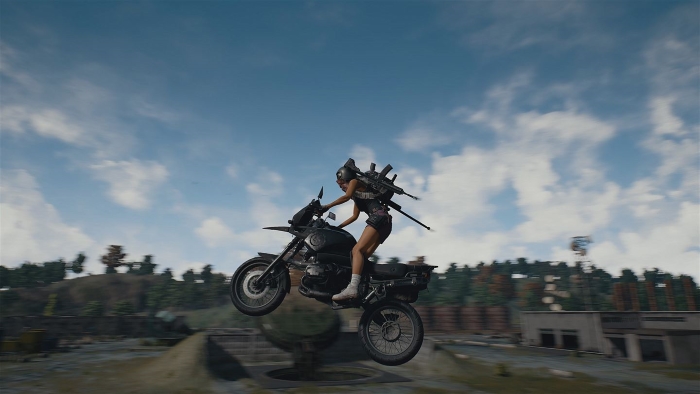 The update, noted as “the first of many Xbox-focused patch notes to come,” focuses on HUD changes, visual improvements, and bug fixes. In regards to the game’s performance on the console, the notes only mention “First pass visual and performance improvements” and “Slightly improved anti-aliasing on Xbox One and Xbox One S.” The early access title launched last week with an inconsistent frame rate, but the note’s use of ‘first pass’ means the developer will continue to optimize in future patches.

Keyboard functionality has also been disabled for the console, after it was discovered last week that plugging in a keyboard could access a settings menu and move the character around with the WASD keys. The update will be live today, Dec. 19 at 4 a.m. ET. Check out the full patch notes, via the PUBG Development and Community Team, below.