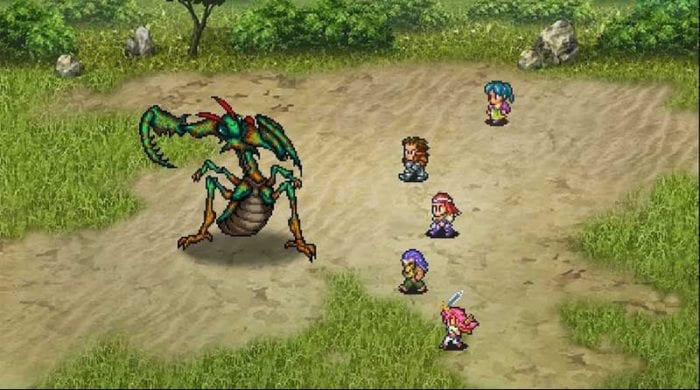 Classic JRPG fans will have something to look forward to very soon, as Square Enix has announced that Romancing SaGa 2 will be coming to PS4, Xbox One, Switch and PC worldwide on Dec. 15.

Originally released exclusively in Japan for the Super Famicom in 1993, the game finally received an official English translation last year for iOS and Android. A PlayStation Vita port of this version had already been announced way back in May of last year, and is also set to join its console brethren with a Dec. 15 release.

This new version of Romancing SaGa 2 features new content, including a new dungeon, new classes and a new game+ mode.

You can watch the announcement trailer below: