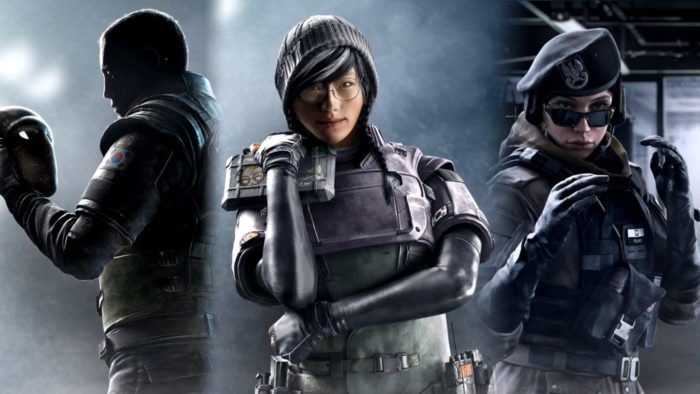 Rainbow Six Siege’s latest update is Operation White Noise, and it’s finally been released to the masses. It comes just in time to celebrate the game’s 25 million players, who are no doubt eating up this new update and everything that comes with it.

The update is up on all platforms, and you can check out both the Mok Myeok Tower map in Seoul as well as three new Operators with their own kinds of weapons: Dokkaebi, Sofia, and Vigil.

If you have a season pass for Rainbow Six Siege, you’ll be able to play the three new Operators for seven days for free, but after that you can unlock them with R6 Credits (premium currency) or Renown. That is, if you want to add them to your collection.

This all comes at the same time as Ubisoft has announced that Rainbow Six Siege has grown beyond the 25 million registered players mark. Year 3 is about to kick off, and it will include a special even called Breakout, which will no doubt start to attract more players in the long run. It’s supposed to feature a new event called Breakout, with two new operators and a map that will require the expertise of biohazard specialists. Zombies on the way, perhaps?