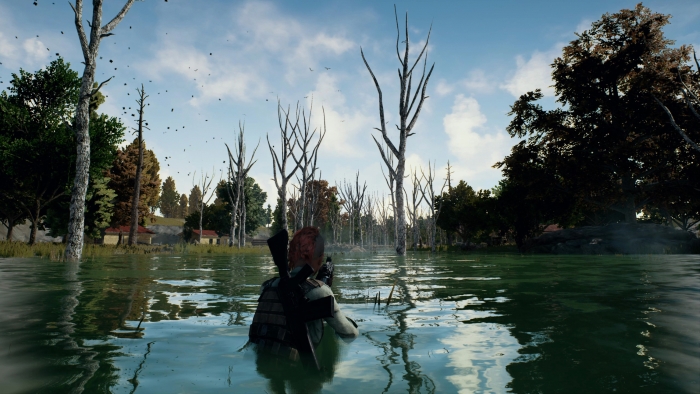 The first PlayerUnknown’s Battlegrounds update since the game’s official PC launch on Dec. 20 is now live with more bug fixes and an apology from the developer over game performance.

Bluehole Studio apologized for the “inconvenience caused by the intermittent lag and character position readjustment issues” that occurred in matches since the game’s launch out of Early Access. These issues were cause by multiple factors, such as upgrading the game to the latest version and changes made when adding new content.

“Creating a smooth playing environment to allow our players to fully enjoy Battle Royale was one of our top priorities for PC 1.0 launch,” Bluehole Studio wrote in the patch notes. “However, a multitude of causes have triggered the in-game lag issue to become worse or happen more frequently in the last few weeks. In the process, we were not able to implement the measures to visibly address the issue more quickly.”

The developer said the update today focuses on improving server infrastructure with “adjustments to reduce the bottleneck during the game server launch phase and also resolved some server hitch issues.”

“Resolving the intermittent lag and character position readjustment issues are still one of our top priorities, and we are continuing to work on analyzing and fixing any remaining issues every day,” wrote Bluehole Studio. “After today’s update, we will be running some internal tests and deploying more updates to gradually mitigate the problem.”

The update also fixes an issue where players could not earn BP, the in-game currency, after completing matches. The patch notes, in full below, mentions a compensation plan is coming soon.