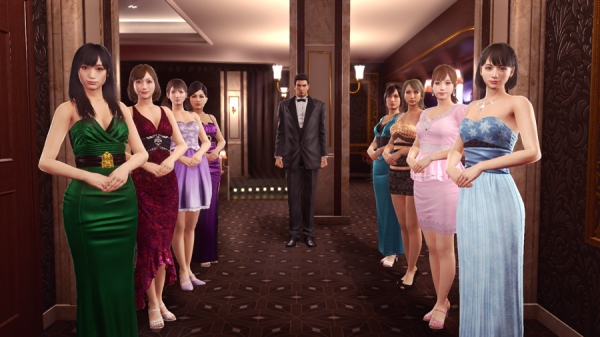 Language barrier aside, everyone who wants to try out Yakuza Kiwami 2 can download the demo this month and experience how the latest Dragon Engine enhances the remake of a PS2 game.

According to the weekly issue of Famitsu, SEGA will release the demo for Yakuza Kiwami 2 on November 22, 2017 via the Japanese PlayStation Network. With previous game demos in the series not requiring a PlayStation Plus subscription, it’s safe to say that everyone interested can try out Yakuza Kiwami 2 for free.

Aside from allowing players to witness the second chapter of the game, the demo will also include some Play Spots or mini-games.

Yakuza Kiwami 2 is a remake of the PS2 game that released in 2008 in the West. This remake utilizes the latest Dragon game engined that powered Yakuza 6: The Song of Life which allowed players to freely roam, engage in battles, and play mini-games without entering a loading screen. New mini-games, side stories, and a brand new story scenario featuring series favorite Goro Majima will also be included in the remake.

Yakuza Kiwami 2 will launch in Japan on December 7, 2017. A western release has yet to be announced, but will likely happen considering almost all games in the series made its way to the West. In the meantime, fans can wait for Yakuza 6: The Song of Life to launch on March 20, 2018.