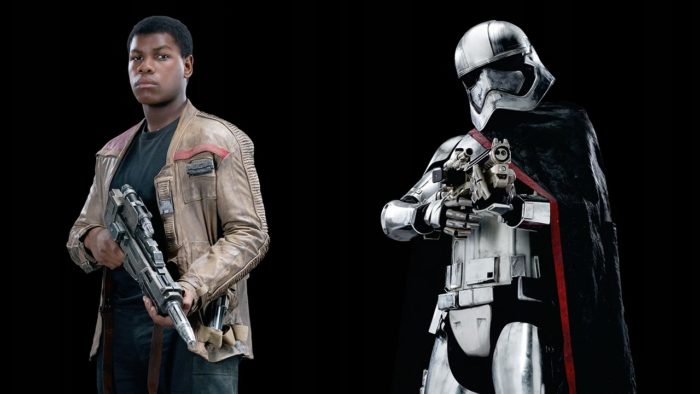 EA has revealed their post-launch contents for the upcoming Star Wars Battlefront II, and what free DLC fans will get over the next couples months. The DLC for Battlefront II will include different seasons, that oftentimes revolve around around current releases. In this case the first season will be all about The Last Jedi, and introduce new elements from the film.

Surprisingly it won’t just be multiplayer add-ons that we get, but also new chapters added onto the campaign and adventure of Iden Versio. Things will first kick off on Dec. 5, having you choose a faction between the Resistance and The New Order, which will decide different challenges and such that you get. Here’s a rundown of the first season, from a blog post on EA’s website.

Star Wars Battlefront II launches on Nov. 17 for PS4, Xbox One, and PC. Users on Origin Access can actually jump into the game right now, and try out 10 hours of the game. We recently got some hands-on time with game’s multiplayer, and you can see our thoughts on the highly improved Starfighter Assault mode here.