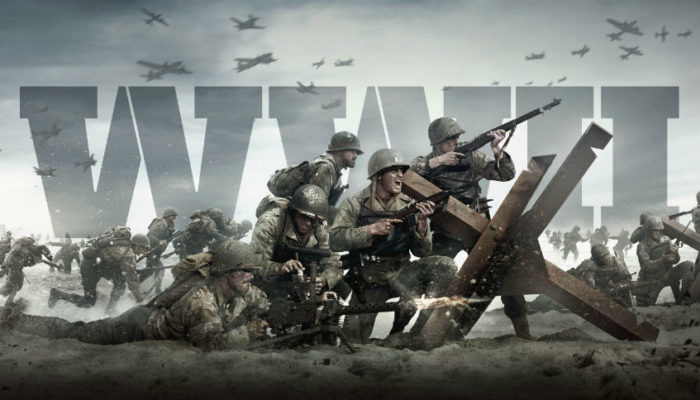 Some Call of Duty: WWII players who have already managed to Prestige in the game are being greeted with a rather annoying bug that stops them from taking Orders.

According to a post over on the game’s subreddit which now has over 550 upvotes, some players who Prestige are unable to claim any more of the game’s Orders from Major Howard. For those unaware, Orders are basically Daily, Weekly, or Special challenges that reward players with XP, Armory Credits, or Supply Drops and, as such, are a pretty integral part of the level progression process, especially if you’re wanting to rank up fast.

It’s worth noting that this doesn’t seem to be the case for all players who have managed to Prestige so far in Call of Duty: WWII. In fact, some players who haven’t even Prestiged yet are facing the problem. At the time of writing, Sledgehammer Games hasn’t tweeted out to acknowledge the issue, nor post on their community forums. Fingers crossed a patch will be pushed out to fix the issue soon.

This Prestige bug isn’t the only problem players have had with Call of Duty: WWII’s multiplayer. Over the release weekend, many players struggled to maintain a stable connection to the servers, and the Headquarters social space has remained empty for many people since the game launched.

Call of Duty: WWII is available now on PS4, Xbox One, and PC.