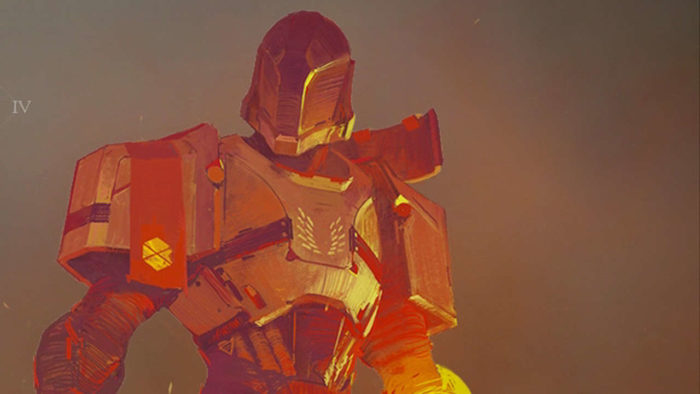 Though Bungie has been pretty tight-lipped on the issue since the game’s launch, they’ve recently confirmed that Destiny 2 will indeed be getting enhancements on both the PS4 Pro and Xbox One X in a coming update. This will provide HDR and 4K support for users playing on those consoles.

‘On December 5, along with the launch of Curse of Osiris and Season Two, we’ll be deploying an update to Destiny 2 that will deliver stunning gameplay with high dynamic range (HDR) lighting to these new consoles. You’ll also see adaptive 4K resolution on the PlayStation 4 Pro and 4K on the Xbox One X. If you’re migrating to these new consoles, or already have, we’ll make it worth your investment.’

Unfortunately, still no 60 frames per second option for the game, and there’s also no info on whether the enhanced versions of the game will have graphical settings that you can mess around with in the menu. We’ll keep you updated as more info comes our way.
Destiny 2 is now available on PS4, Xbox One, and PC.