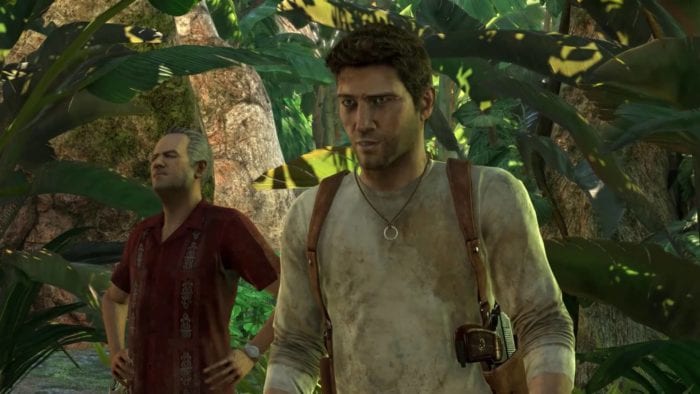 On Nov. 19, the Uncharted series celebrates its 10th birthday. Naughty Dog, the creators of Crash Bandicoot and Jak & Daxter, released Uncharted: Drake’s Fortune this time 10 years ago, and spawned what became one of Sony’s biggest exclusive IP’s.

In honor of this, Sony is offering a number of things to help celebrate. Firstly, something every PS4 owner can enjoy, from Nov. 19 at 8 a.m. a new 10th anniversary PS4 theme and PlayStation avatar will be available to download for free for the first 48 hours. In addition, other past Uncharted PS4 themes and avatars will also be free during this period. All of the free themes and avatars will be made available in the “Uncharted 10th Anniversary Bundle” on the PlayStation Store.

For fans of Uncharted’s underrated multiplayer, for this weekend only Sony will be giving away a 10th anniversary character skin bundle for use in Uncharted 4 and The Lost Legacy, featuring Nate, Elena and Sully. Added to this, the Uncharted multiplayer will also be host to a 50% sale on all Uncharted point and relic items.

Those attending the PlayStation experience this December have something more to look forward to on top of the 100 playable games that will be there. There will be a retrospective panel featuring members of the cast. On top of this, there will also be a “show floor puzzle room experience set in a life-sized recreation of Nate’s attic” from Uncharted 4. Exploring Nate’s house was one of the cooler moments in that game, so exploring it in real life will certainly be a treat. Sony also promises new Uncharted 10th anniversary merchandise will be available to purchase at the PlayStation Gear Store booth.

Lastly, a brilliant retrospective video has been released showcasing some of the best moments from all five Naughty Dog developed games, and even contains a small mention of the Vita’s Golden Abyss which you can check out above.