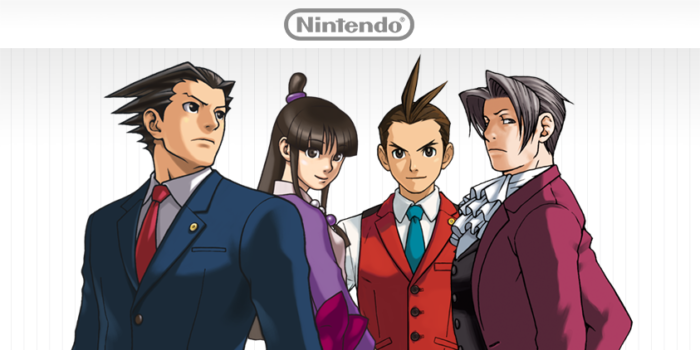 Ace Attorney is a series of visual novel games which have become very popular among Nintendo gamers due to their frequent releases on Nintendo devices. If you’re a Nintendo Switch owner who’s hoping to see an Ace Attorney game come to the console, then you’ll be pleased to learn that it has been confirmed that a new game is currently being developed for the Switch.

As Japanese Nintendo reports, in an interview with Jiji, Capcom COO Haruhiro Tsujimoto revealed that, among other new, unnamed titles, a yet to be revealed Ace Attorney game is in development. He went on to say that its earliest release date will be after this financial year is over (April 2018).

He remained tight-lipped when it came to details but no doubt we can expect a game that will take advantage of the new power and features of the Nintendo Switch. Here’s hoping we hear more about it soon.