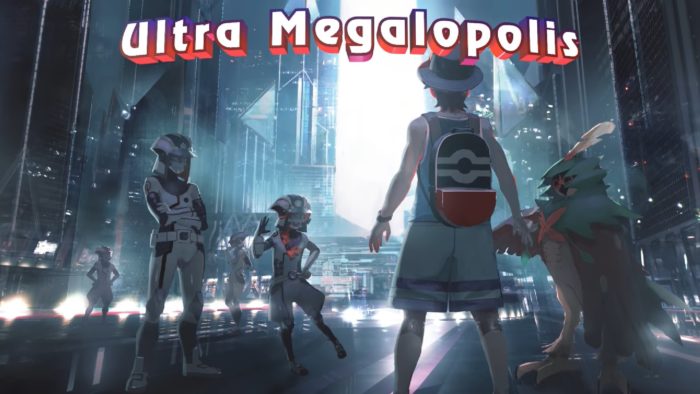 Pokemon Ultra Sun and Ultra Moon will be out in a month and Nintendo is slowly revealing more features about the game. Aside from the recent Japanese trailer, they’ve shared a new clip showcasing some of the new things to come.

First off, you can now travel through Ultra Wormholes while mounted on Solgaleo or Lunala. The game seems to be expanding the importance of Ultra Beasts as you can now fight them on their home turf. These locations vary depending on each beast, so there will be even more locations to explore.

There is also a new area in Pokemon Ultra Sun and Ultra Moon called Ultra Megalopolis which is “a world where Necrozma has stolen the light.” Similarly, the trailer also reveals a new group called the Ultra Recon Squad. While their motives aren’t clear, they seem to be investigating some mysterious happenings in the Alola region.

Finally, the game will also include some new ultra beasts. UB Adhesive is a poison type, UB Burst is a fire/ghost-type that knows a new move called Mind Blown, and UB Assembly is a rock/steel-type.

Both Pokemon Ultra Sun and Ultra Moon is slated to release this Nov. 17 on the Nintendo 3DS. Watch the trailer below to learn more.