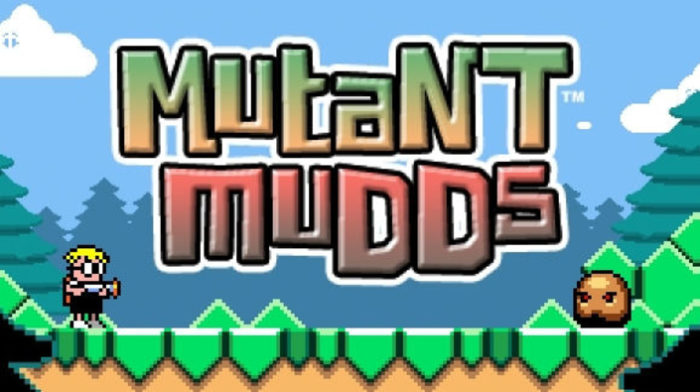 Mutant Mudds is an indie 2D platforming series that saw its start over on the Nintendo 3DS back in 2012. The title took great advantage of the 3D visuals of the handheld – the game featured a foreground and a background that you can jump between to progress through the stages. Designer, Jools Watsham, has announced that the title, along with its sequel and a new puzzle game – Mudd Blocks – will be making its way to the Nintendo Switch as a collection later this year.

Seeing as Nintendo’s new console/portable hybrid has been seeing an insane amount of indie support, it’s no surprise that Renegade Kid, the studio behind Mutant Mudds, is bringing their retro-styled platformer back to a Nintendo platform – where the franchise first started out at.

Make sure to check out the trailer for Mutant Mudds Collection right here: