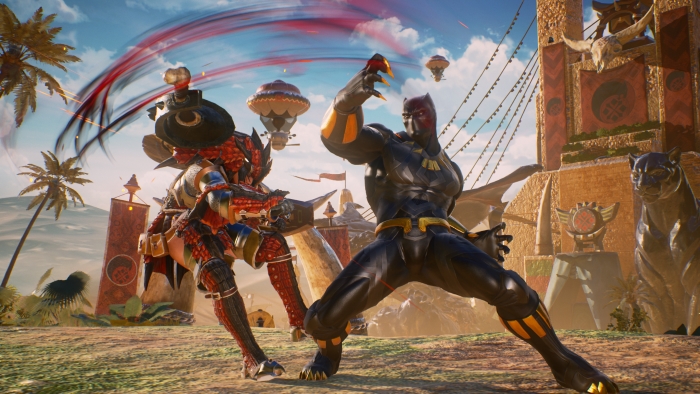 The three characters, alongside their own premium costumes, will be available for 2017 Character Pass owners or can be purchased separately for $7.99 each. The other three characters that make up the pass – Black Widow, Venom, and Winter Soldier – are scheduled to release later this year.

Capcom has released a trailer showing off Black Panther and Sigma’s moves posted below. Black Panther makes use of his claws for multiple, quick slashes and can cling to walls, while Mega Man X bad guy Sigma carries an energy sword and can counter-teleport to deal with more aggressive playstyles. Capcom has also released images for each of the three characters’ premium costumes, and can be viewed on the Capcom Blog post.

Marvel vs. Capcom: Infinite is available now for Xbox One, PlayStation 4, and PC.