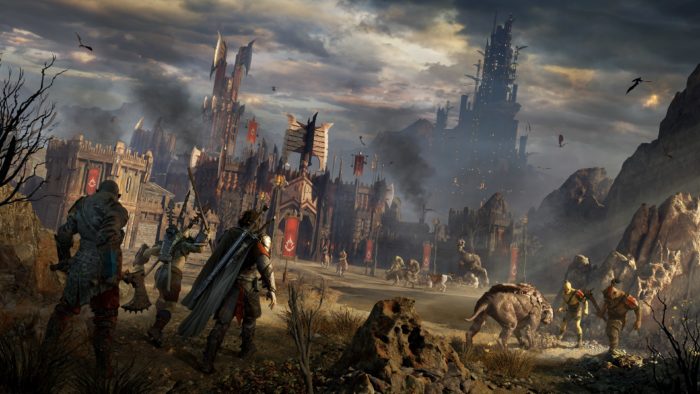 Middle Earth: Shadow of War released a week ago on all platforms, and it’s been doing considerably well on Steam, despite drama surrounding the ability to purchase loot boxes in the game. According to SteamSpy, as of writing there are 387,000 owners of the game on steam, give or take about 18,000 – meaning that the game has done really well on the platform. For comparison, Total War: Warhammer II which released at the end of last month, is considered successful having sold around 450,000 copies in three weeks.

The loot box debacle was sparked from a number of recent full-priced, triple-A games, including Shadow of War, containing loot boxes and encouraging players to buy them. In Middle Earth: Shadow of War’s case, there is a bonus ending which is achievable without any extra payment, but it’s locked behind a wall of grinding if you aren’t willing to buy loot boxes. Because of this, a huge discussion has been started in the community, leading to petitions to governments asking them to take action on what is seemingly encouraging underage gambling.

Nontheless, it’s a positive sign for WB games that they’ve made good sales on a PC port, with no complaints about the graphics – the publisher has seen backlash for this in the past with Batman Arkham Knight. Shadow of War is out now for the PC, PS4, and Xbox One.