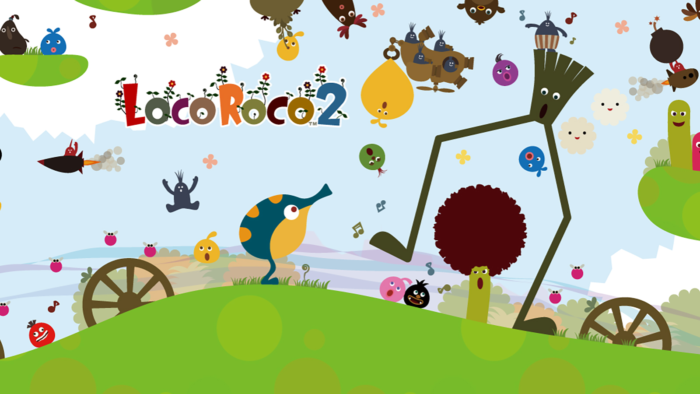 Loco Roco 2 first released back in 2008, meaning that the Remaster’s December 2018 launch will only just be shy of its ten year anniversary. The original release was widely praised for its unique, addictive gameplay and its rocking soundtrack. Playing as an adorable bubble-looking creature called a LocoRoco, players roll around solving puzzles, eating flowers to inflate their size, and singing charming ballads, all the while trying to prevent the nasty Moja from unleashing a terrible song that sucks the life force out of living things.

You can check out the delightful trailer below:

LocoRoco 2 is available to pre-order on PlayStation 4 now, ahead of its Dec. 9 launch.