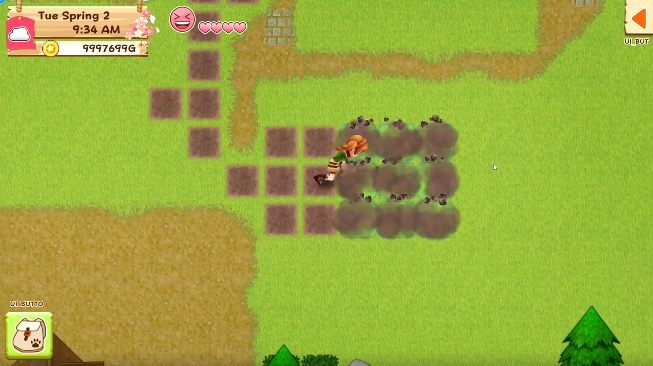 Natsume has announced that the upcoming Harvest Moon: Light of Hope will indeed be released on PlayStation 4 and Nintendo Switch as physical editions. The company is hoping to get the game out by this winter, and both PS4 and Switch versions will be available as digital copies as well. There’s another version coming for PC as well via Steam, if you want to go that route.

The latest addition to the long-running Harvest Moon series (not Story of Seasons, to be clear) will feature festivals to play along with as well as a new animal known as the “Silky Donkey.” If you get one, you can make use of its long, gorgeous fur and sell it for some extra cash. There are a glut of additional details that have been released about the game, namely some of the farming implements you can use and what the game revolves around.

Harvest Moon: Light of Hope will be a lot different from the upcoming Story of Seasons title, which is a remake of a past Harvest Moon game. But if you’re interested in collecting all of these titles, you’ll want to make sure you add both to your wish list. Harvest Moon is all about calm, serene farming, and this installment looks like the same kind of farming goodness we’ve been waiting for.