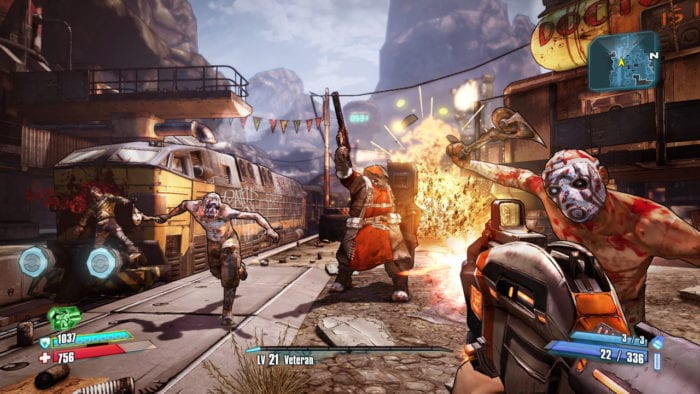 Announced in 2016 and now being worked on by 90 percent of Gearbox Software’s staff, Borderlands 3 is a game that fans have been clamoring for pretty much since Borderlands 2 released more than five years ago. Now it appears Gearbox is looking to bring another writer on board to, well, write the game.

“Gearbox is looking for someone to join the writing team for an unannounced AAA FPS/RPG hybrid with strong characters and central narrative thread,” reads a job posting on Gearbox’s website. Borderlands 3 isn’t mentioned by name, and the game is referred to as unannounced, but the description inarguably sounds like the next game in the Borderlands franchise, which could accurately be described as a series of narrative-driven AAA FPS/RPG hybrids.

Further, while Gearbox confirmed the existence of another Borderlands game last year, the studio said at the time that it might not necessarily be called Borderlands 3. Without Gearbox having revealed a title for the game, it’s plausible that the studio could refer to it as “unannounced,” as it did with the game referenced in the writer job posting.

Additionally, Gearbox is looking for a writer who possesses “a love for comedy writing with respect for a serious underlying plot.” Again, this description fits the Borderlands series.

The next Borderlands game has no release date or announced platforms, though Gearbox CEO Randy Pitchford said in January that the game is unlikely to come to Nintendo Switch.