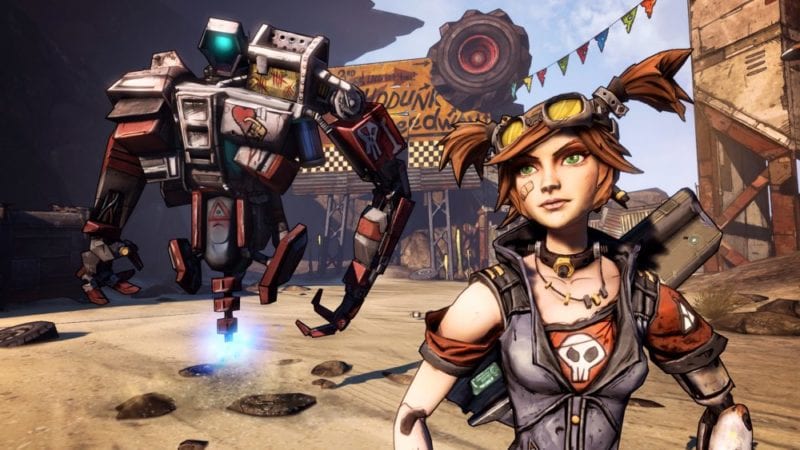 While the Nintendo Switch does seem to have quite a bit of support from third-party developers, fans hoping to see Borderlands 3 on the new console should probably temper their expectations. Gearbox Software CEO Randy Pitchford has mentioned on Twitter that the popular looter-shooter series will not be making an appearance on the Switch.

@dECU_nutt I do not see that as happening. We were talking to Nintendo, but that stopped for some reason. They have other priorities.

As you can see from the tweet, Pitchford mentions that Gearbox and Nintendo had been in talks, and it is very possible that there had been plans to bring Borderlands over to the Switch. However, those discussions stopped for some reason, and it seems that Nintendo has other bigger priorities aside from the Borderlands series.

It is a shame, considering that getting to play a full-fledged Borderlands game on the go is something many fans will likely be interested in. While the Borderlands 2 Vita port was serviceable, the controls just did not feel as fluid as they should have been, and the Switch might have been able to fix that.

The Nintendo Switch is set to be released on March 3.