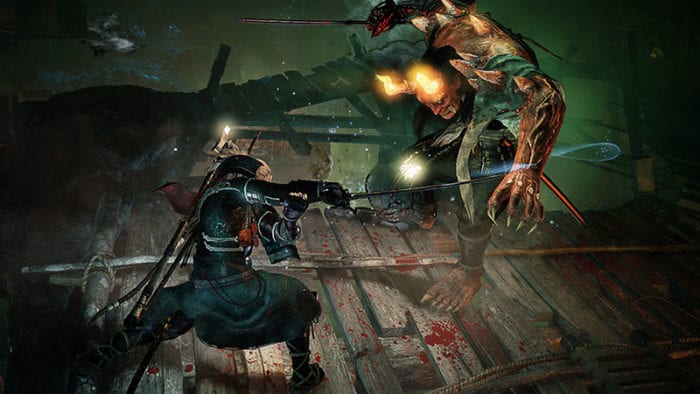 Nioh is set to hit the PS4 next month, and game director Yosuke Hayashi has stated that the title will receive a proper PVP mode after its launch. At the moment, the game doesn’t have any sort of PVP, and the most players can do is challenge the phantoms of other online players that have died in the area they’re currently in. This means that if you die in a particular area in the game, your character will appear as a revenant grave in another player’s game. Other players will then be able to challenge an NPC-controlled version of your character and beat them for a chance to nab one of your equipped gear pieces.

However, as far as proper player versus player action goes, there is none of that. Thankfully, PVP fans will be able get their fix soon after the game’s release. The new PVP mode will be released for free, though Hayashi didn’t go into further detail about the mode’s requirements and how it would function alongside the main campaign.

Nioh is set to be released for the PS4 on February 7.