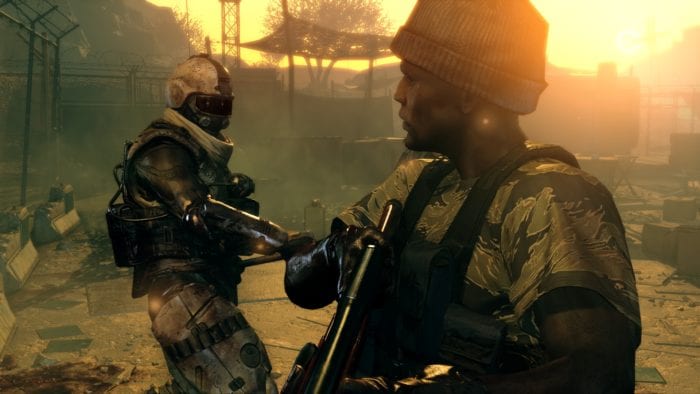 Things have been very quiet on the Metal Gear front, with little word on the status of Metal Gear Survive in recent months. That will change very soon, as Konami has teased that some kind of news will finally arrive this week.

We haven’t heard a whole lot about Metal Gear Survive in some time, but it looks like Konami has some information to share about the strange Metal Gear entry as early as tomorrow.

The official Metal Gear Twitter account made the announcement for the announcement, as it were, stating that whatever the news is, it’s coming tomorrow, and that we should “stay tuned.” There’s no time posted for us to start scouting the net for any information, so we’re just going to have to keep refreshing the Metal Gear Twitter account, apparently, to glean any new information from the company.

Once the word gets out, whatever it is, we’ll certainly give you an update as to what to expect. Some kind of hope that Kojima is somehow involved would be a dream reveal, but obviously that’s not going to happen. We can still dream, though. No harm in that!