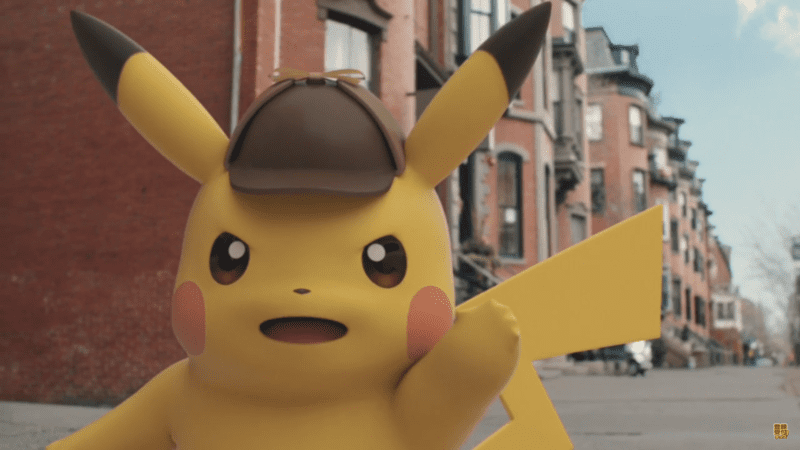 We almost forgot about that Detective Pikachu game that never came out here in the states, you remember the one, with the talking Pikachu that dresses like Sherlock? Yeah, that one. Well it turns out that the planned movie is still on track to becoming a real thing. Thanks to Nintendowire, we now know that the movie is set to start filming in early 2018 in London and will still be directed by Rob Letterman (Goosebumps, Shark Tale).

Great Detective Pikachu was a 3DS-exclusive spin-off set in the Pokemon universe that stars a talking Pikachu that solves mysteries with his good friend Tim Goodman. The film adaption is planned to be of the live-action kind with Pikachu as a CG character, of course. Being the first live-action Pokemon film, we only hope that it turns out to be better than some other live-action films based off of animated television shows.