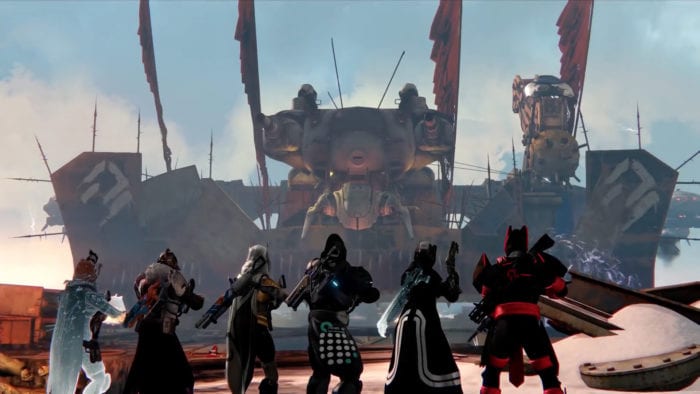 Since the launch of the original Destiny, a marketing and advertising deal struck between Sony and Activision ensured that players on the PS3 and PS4 platforms would get access to exclusive in-game content like strikes, weapons, and other quests. While this stuff didn’t necessarily change up the game experience in any major way, it also meant that PlayStation users had more content to work with, and could make the Xbox versions of the game feel a little incomplete in comparison.

Well, that exclusivity period has finally come to and end, and Xbox owners can now enjoy all of the Destiny content that was previously only available on PlayStation platforms. These include:

In addition to that, several cosmetic items from Eververse are also now available for purchase on Xbox.

At the moment, Destiny 2 also has PlayStation exclusive content, including the Lake of Shadows strike. The exclusivity period will last till some time in 2018.