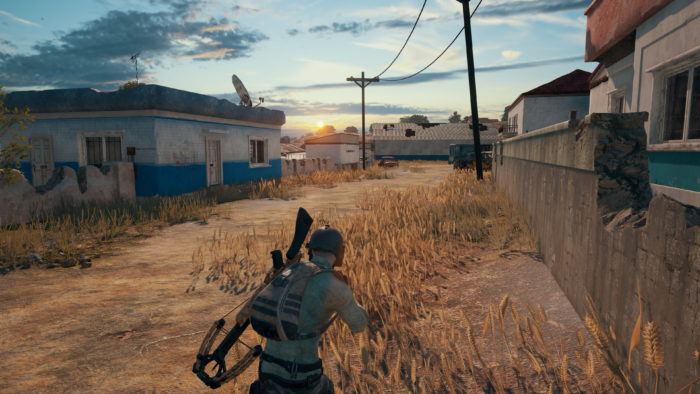 It seems like the sky might be the limit for PlayerUnknown’s Battlegrounds, as just yesterday the game has accomplished a very important milestone. On September 16, the game reached 1,348,374 concurrent users, which allowed it to surpass Valve’s DOTA 2, the previous record holder at 1,291,328 set during March 2016.

These are the stats pulled from Steam Charts, which may not reflect 100% accuracy in terms of numbers, and the player count will obviously ebb and flow over the coming days, but the achievement in whole is an impressive one. Battlegrounds keeps attracting players and pushing forward, growing at an exponential rate that’s a little hard to believe.

PUBG has actually sold over 10 million copies on PC during its bid through Steam’s Early Acces program, and will be coming to Xbox One later in 2017, published by Microsoft. There’s big things in store for the game still, and even PUBG creator Brendan Greene himself was high hopes for it. Previously he stated he’d like to see the game reach 100 million players one day. If things continue the way they are, that goal certainly doesn’t seem that far off.