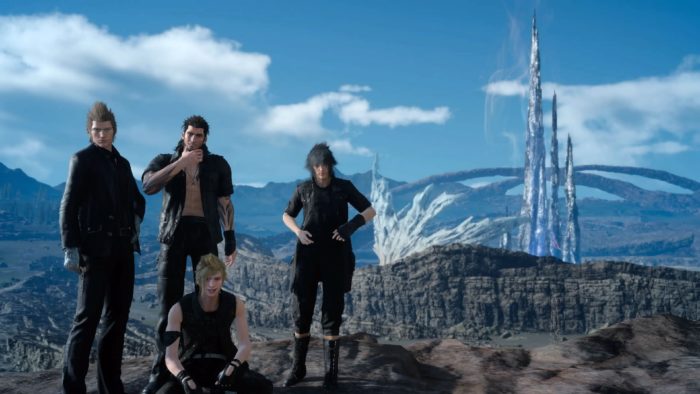 Earlier this year, Legend of Zelda: Breath of the Wild was released and met with praise from just about everyone. Being the launch title for the Nintendo Switch, it was picked up by many who bought the new console and received some of the highest ratings so far this year. So it’s no surprise that a few in the industry have taken notice of the game and how well it plays. One of those leaders in gaming is Hajime Tabata, director of Final Fantasy XV.

While Final Fantasy XV also scored well on Metacritic, Tabata spoke highly of the Switch exclusive that released in March of this year. In an interview with Gamespot, Tabata hinted at, but did not confirm, that the next Final Fantasy game may be another open-world title and would hope to capture some of the same feelings Breath of the Wild drummed up in fans:

It’s very polished, almost a perfect game in that regard. And our goals are probably to take that experience that players felt with Breath of the Wild, but with our own technology and our own know-how…We have in our disposal to create a very, very high-quality game with a strong visual element to it, while creating a world that’s really immersive and really beautiful. That’s probably our goals in terms of what we want to be with our next project.

Only time will tell, of course, if the developers behind Final Fantasy XV follow the example of Breath of the Wild, and if the next FF game will be open-world, but at the very least it sounds like there is a lot of interest in pursuing these goals amongst the team.