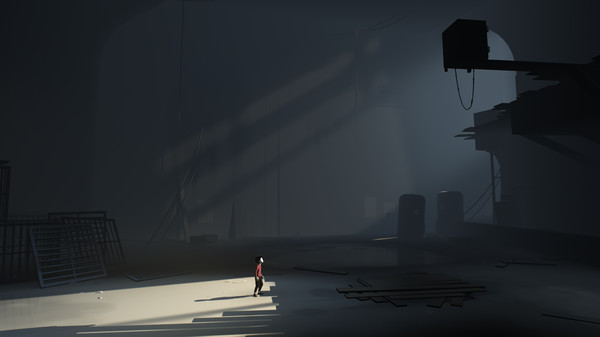 Playdead’s fan favorite Inside, a platformer that’s essentially the spiritual successor to Limbo, is coming to both Nintendo Switch and iOS, according to

If you missed the game on its debut across PlayStation 4, Xbox One, and PC this is your chance to try the game that takes similar cues from Limbo, putting you in control of a young boy who’s up against some pretty dangerous obstacles.

While the game is making its way to two new platforms, unfortunately there wasn’t any information provided on exactly what will be different, if anything, with the new versions of the game. Perhaps the Switch version will incorporate motion controls of some sort, which would be a boon for fans and those looking to enjoy the game in a new way on Nintendo’s system.

We’ll see more information on the game soon as additional details arise, including a possible release date and more specifics on what we can expect.