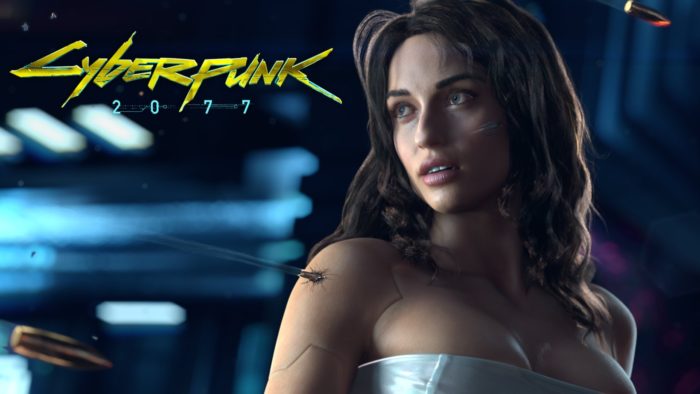 During a panel at EGX today (via VG247), The Witcher 3: Wild Hunt’s voice actor Doug Cockle offered players some new information on what could be in Cyberpunk 2077, as well as gave new insight on the potential for a Witcher 4.

When prompted, Cockle stated that in terms of negotiations with developer CD Projekt Red, “What I have discussed is the idea of me being involved somehow. Whether that’s a major part or just an Easter egg…I hope so, I really enjoy working with them.”

Though the actor hasn’t had “significant contact”, it seems as though his involvement with the studio’s next ambitious project is likely. However, the same can’t be said of a potential new addition to the Witcher saga. When discussing his future work, Cockle said, “I know nothing about The Witcher 4”, adding that in terms of the developer, “I know they’re very much focusing on Cyberpunk.”

Though unfortunate for fans of the critically acclaimed franchise, it is interesting to note how much emphasis has been placed on how dedicated the studio is to bringing Cyberpunk 2077 to life. As fans know already, over 300 people are involved with the game and the studio is working “very intensively” on it.

As for the Witcher series, it’s continuing to sell very well years after its initial release, driving most revenue for CD Projekt. The company released a video celebrating The Witcher franchise earlier this month, thanking fans for helping make the game arguably one of the best titles this console generation.