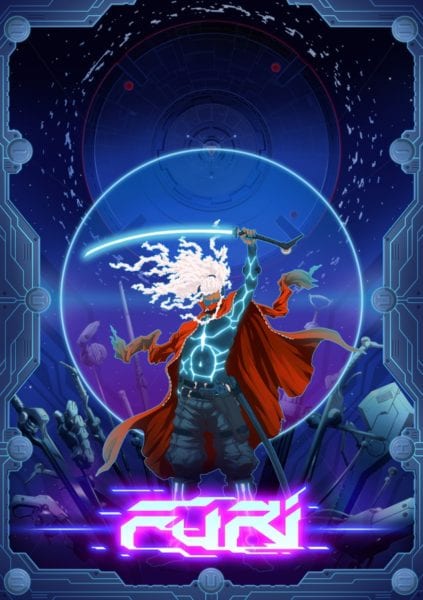 FURI was originally released back in the Summer of 2016 on the PlayStation 4 and PC. It made its debut as a free title for PlayStation Plus members and it received a great response from both gamers and critics alike. The intense action shoot ’em up was then released on the Xbox One later that year.

FURI is a boss rush game where players must go head-to-head with one boss after another and it is no push over when it comes to difficulty, Each boss is completely unique and you must learn their patterns and have razor sharp reflexes in order to survive. Like the Dark Souls games, many players loved the thrill of being pushed to their limits and the feeling of beating a boss that had been kicking your ass was incredibly satisfying.

In a recent interview with DualShockers, The Game Bakers founder and creative director, Emeric Thoa, revealed which bosses caused players the most deaths. Thoa revealed that the bosses which killed the most players were the third boss, The Line, and the seventh boss, The Burst. No doubt many readers will be agreeing that these two were tough.

These spikes in difficulty were apparently very intentional and Thoa explained they “were made to require perseverance so that you feel incredible satisfaction once you beat them.” Thoa said the team understood that FURI’s difficulty means it won’t appeal to everyone “but for some people it’s a reason to keep playing instead of dropping out.” He also revealed that, whilst being two of the hardest bosses, they’re also the most popular.

FURI is available now on the PlayStation 4, Xbox One, and PC.