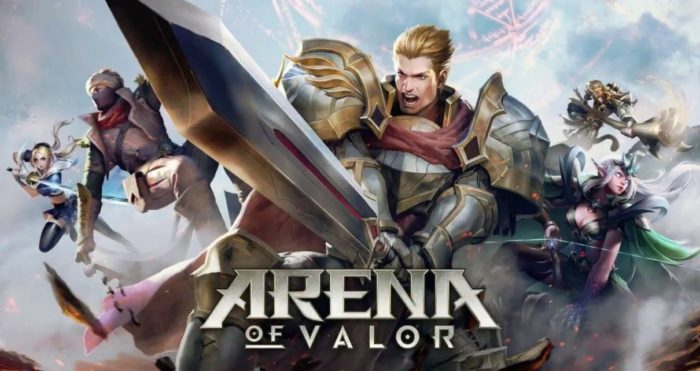 It’s official, the Nintendo Switch is getting a MOBA. Arena of Valor is a typical addition to the genre, with 35 heroes to pick from, multiple roles to fill, and three lanes to charge down.

The roles detailed are tanks, mages, assassin, support, warriors, and marksmen. There are also 5v5, 3v3, and 1v1 modes. Its visual style is very similar to that of League of Legends, with a slightly tighter camera angle to take advantage of the control sticks.

Arena of Valor got its start on mobile devices, but the Switch’s Joy-Cons will offer much more control than swiping and poking ever could.

While MOBAs have typically been most successful on PC, it’s refreshing to see Nintendo taking a stab at the genre. Adding a game of this genre to the Switch’s library helps further increase the variety of titles available on the platform. With titles like Splatoon 2, Arms, the upcoming Morphies Law, and now Arena of Valor, the Switch is becoming a great system for gamer’s who like to battle it out online.

A Beta test for Arena of Valor will be available this Winter on Nintendo Switch, with no release date for the full version given at this time.