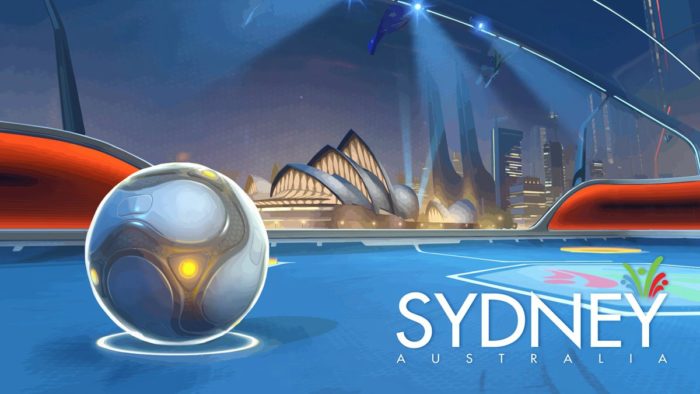 Last August, Overwatch fans were met with the treat of the game’s first ever event; the Summer Games. We’ve known for a while that it’ll be making its return, but Blizzard finally dropped a hint for us all to see today.

We can't wait to get this party started…

Wish you were here for a pick-up game, @OverwatchBrasil! pic.twitter.com/8gi5SCB2NG

From the looks of things, the Lúcioball event will be making a return, which involves multiple Lúcios trying to hit a giant football into a goal – think Rocket League, but with speedy, gun-wielding characters instead of cars. This time around, the event will be headed to Sydney, Australia; last years Summer Games was in Brazil, to sync up with the Olympics. Overwatch Brazil also replied to the above tweet, saying in Brazilian that they already had their ticket, and that they’ll see us on the field in a few days. They also provided a picture further confirming Lúcioball’s return:

There’s a lot of speculation about who might get new cosmetics for this event, but since the event is in Australia, it’s a good guess that Junkrat and Roadhog will be getting sporty-themed skins. Tracer has recieved a legendary skin for almost every single event, including two for last years Summer Games, so she’ll probably end up sitting this one out.

Last years cosmetics will also all be available once again, so if you missed out on the chance to grab that D.va voice line you’ve been sorely missing, this’ll be your chance. Last Summer Games, event cosmetics weren’t available to buy with gold, leaving some players sore that they couldn’t get what they wanted. It was after this event that Blizzard decided to make cosmetics buy-able, so expect this change to be implemented for this year’s event. If these tweets are anything to go by, we can expect the Summer Games to return either this weekend or early next week.