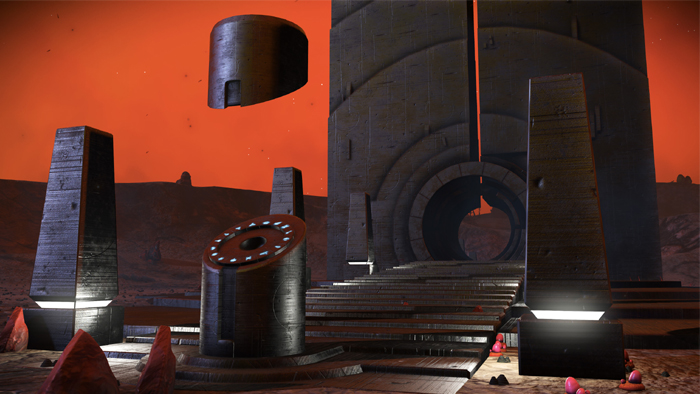 More bug fixes are definitely on the way after No Man’s Sky update 1.31. The patch has only been live for a few hours but some gamers have already found new issues. Some notable bugs include losing crafting recipes and starship techs being unopenable. Expect a new update soon as Hello Games is quite speedy in providing bug fixes for serious issues. Additionally, there are more existing bugs in Atlas Rises that remain unfixed, such as staff members in one’s home base not giving essential missions to players, which is crucial for story progression.

The game’s story mode also has a game-breaking bug that can halt one’s progression. In the early parts of the 30-hour story, players will have to travel back and forth to their home base, which is easily done via the teleporter in space stations. However, teleporters can only register four locations. Using teleporters in too many planetary systems will eventually overwrite an essential destination in the story campaign, which makes it nearly impossible to travel back to the said place.

For now, players should be careful about the existing game-breaking bugs. No Man’s Sky update 1.31 is now live on PC and PS4.

VR is Risky Business for Brave Developers, But Quest Could Change That in 2020
By Alex GibsonJanuary 29, 2020

Project Sakura Wars Gets New Trailer and Gameplay of the DLC; Moscow Revue Revealed for the Anime
By Giuseppe NelvaJanuary 29, 2020