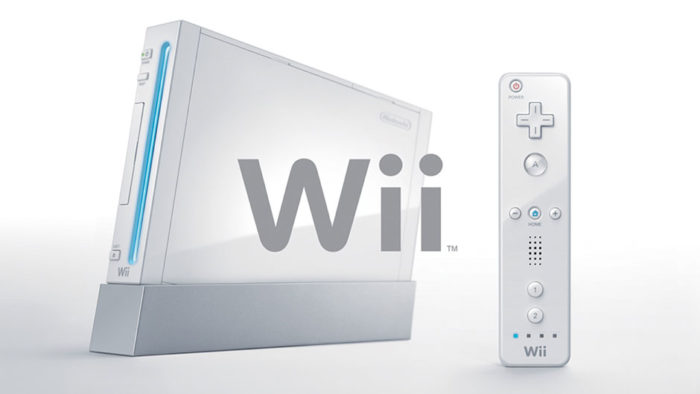 According to a statement provided to Glixel, Nintendo of America has been deemed culpable of infringing on iLife’s motion-sensing accelerometer technology through the Wii controllers by a jury in Dallas, Texas. As a consequence, iLife is to be awarded $10 million in damages.

Nintendo’s full statement regarding the matter reads as follows: “On Aug. 31, 2017, a jury in Texas found that certain Wii and Wii U video game systems and software bundles infringed a patent belonging to iLife Technologies Inc. related to detecting if a person has fallen down. The jury awarded iLife $10 million in damages. Nintendo disagrees with the decision, as Nintendo does not infringe iLife’s patent and the patent is invalid. Nintendo looks forward to raising those issues with the district court and with the court of appeals.”

In turn, a statement by iLife states, “Today’s verdict is the result of our commitment to excellence and an outstanding team effort.”

This surprising outcome comes after four years of legal pursuit by iLife, who filed a $144 million patent infringement case against the house of Mario in 2013. The high number is the result of calculations that the company should receive a $4 royalty for every Wii unit sold.

As pointed out by Nintendo in their statement, the technology is indeed used for various applications regarding the elderly and infant children, though their use of the patent wasn’t clearly outlined by iLife, thus deeming the lawsuit bogus. It remains to be seen how exactly this whole ordeal will play out, though the video game firm is no stranger to suits of this nature. In fact, a similar case is being carried out in regards to the Switch’s design similarities to a device called the Wikipad.