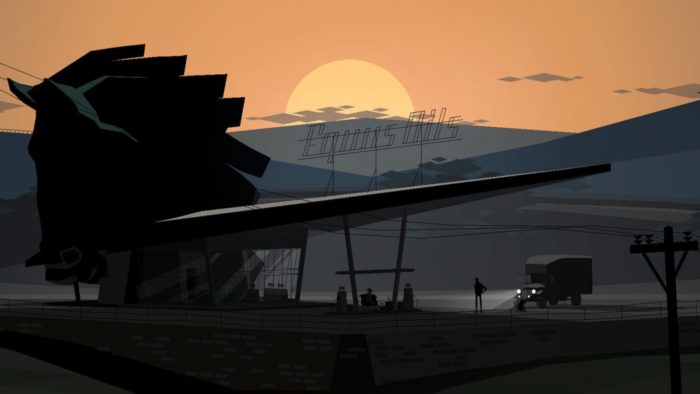 Today during the Nindies Summer Showcase 2017, Kentucky Route Zero TV Edition was announced, heading to Nintendo Switch in early 2018. It’ll also be hitting PlayStation 4 and Xbox One, so no one has to be left out in the cold.

There are several enhancements coming with the TV Edition, which will also be ported to the PC version as well. According to Capsule Computer, the two versions of the game, with the Nintendo Switch version that will also appear on PlayStation 4 and Xbox One, will be identical save for the fact that they run on different platforms.

Act 5 has been an important part of the development process for the company, and Annapurna will be a large part of assisting Capsule Computer in bringing the game to consoles so the team can stay focused on finishing the fifth and final act.

Players will finally get to see how the entire saga ends when this version of the game makes its debut next year. And if you haven’t played Kentucky Route Zero yet, absolutely consider doing so, because you’ve been missing out.

For the uninitiated, Kentucky Route Zero is an exercise in magical realism, following a secret highway that can be found in the caves beneath Kentucky. It follows a truck driver named Conway as he makes his way to the storied Route Zero to make one last delivery for his antique company.