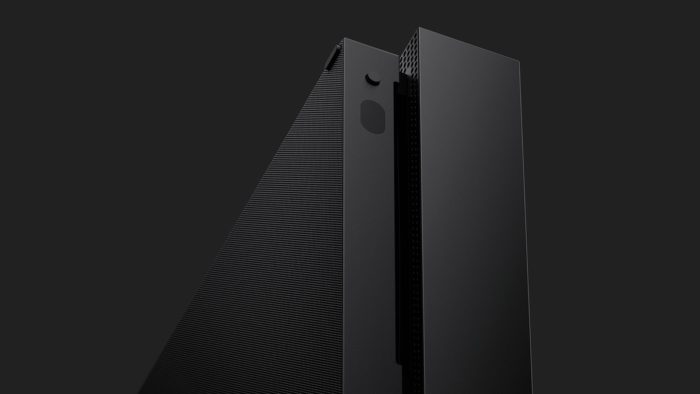 The Xbox One X has already been shown off in multiple cases running games at a 4k resolution, though: many were doubting the true power of the X, as a only a few games shown were running in ‘true 4k.’ A number of developer briefings performed internally tested the Xbox One X’s power, by doing graphical benchmarks on loads of Xbox releases; both old and new.

Eurogamer have published results of these benchmarks, with some impressive results from the console. Nine titles were tested overall, four of which have already been shipped as of March this year, and while we don’t know the actual name of the games tested, we can see the benchmarks improvements quite clearly. A number of tests were performed; one such test was a very basic port from Xbox One to Xbox One X hardware, upscaling the resolution to 2160p, which is 4k. Keep in mind this is a very barebones port with little to no optimisation, just enough to have the game running on the new console; final frame-rates will likely be considerably higher:

As you can see above, the games that were originally 1080p fare much better in 4k, getting a higher frame-rate than their original counterparts. 900p games, however, will need some working on; in every case being slightly lower, even if the difference is only slight. Still, these are impressive results from the Xbox One X for such a simple port with almost no optimisation. Title H (likely to be Star Wars: Battlefront) really struggles to maintain any stable frame-rate at 60fps, since it’d be upscaling its resolution x9 – quite a difficult feat.

Since these statistics were taken, the Xbox One X has had an updated Xbox One Development environment (XDK), and a different set of statistics have been taken; games running based on the old XDK but running on the new Xbox One X XDK, and games that have been compiled using the new XDK. It’s all a little confusing, but take a look.

This data here means that, on the new XDK, older games that haven’t been prepared at all for the Xbox One X will automatically perform much better than they would normally. The red bar is how a game that wouldn’t be compiled using the new XDK would run, whereas the green bar is the performance if it would be. Pretty impressive leaps in frame-rate on both fronts, to say the least. If accurate, this means that all games will benefit greatly from the increased power of the Xbox One X, making it increasingly closer to the almost mythical PC-level power that so many console gamers strive for.

These graphs and statistics are courtesy of Eurogamer.