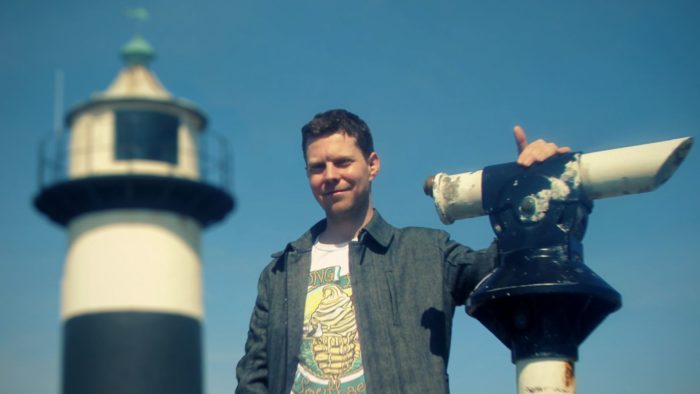 If the gripping narrative of Sam Barlow’s Her Story was a murder mystery you couldn’t look away from, you’re going to have a field day with Barlow and publisher Annapurna Interactive’s upcoming title Telling Lies.

Introduced as a spiritual successor to Her Story, Telling Lies is another live-action game that will feature higher production values, three to four characters, and will be a “political thriller” this time instead of a juicy tale of murder. Speaking to Variety, Barlow noted that the game will not only be bigger in terms of content than Her Story, but it’ll have more of a budget pool to draw from. There’s even talk of adding potential Hollywood talent to the game in the future.

Since the game will be live action, shooting will of course need to take place soon, and it’s expected to start later this year or early next. There hasn’t been any indication if it will subscribe to the same kind of gameplay Her Story featured, but hopefully the “political” nature of the game will necessitate some interesting “confessional” style scenes to pick through.

Hopefully we don’t have a long time to wait to try it out.