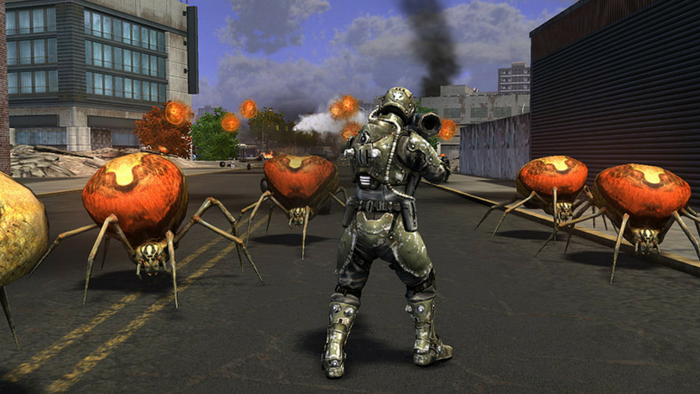 Players have been quietly amassing new games for their Xbox One library thanks to the initiative to expand the Xbox One Backwards Compatibility project. Every few weeks it seems we’re getting a few more new Xbox 360 games added to the fold, and today we’re getting two additional games: Earth Defense Force: Insect Armageddon and F1 2014.

Earth Defense Force: Insect Armageddon is a kitschy shooter where you get to kill as many bugs as you want as they scurry all over the earth. If you’ve never tried it, you really should. F1 2014 is a Formula One racing game that should scratch that racing itch.

Both games will automatically be added to your game library on your Xbox One. If you missed out on them and want to purchase them now via digital storefront, they’re both available via the Xbox Store. Earth Defense Force: Insect Armageddon is $20 and F1 2014 is $25. That brings the total of backwards compatible games to 385 at present, so if you’ve got a pretty sizeable Xbox 360 library, you should be well on your way to being covered. Now go swat some bugs!