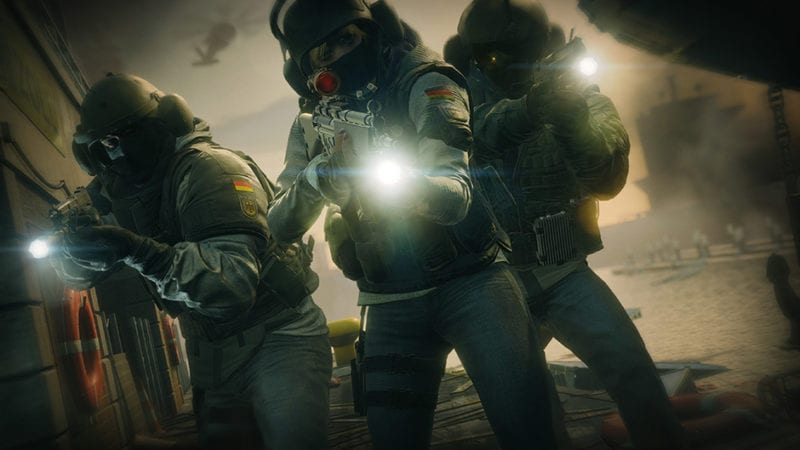 Ubisoft shared the patch notes for Rainbow Six Siege’s latest patch update which also details a number of fixes coming alongside the Alpha Packs such as a spawn kill issue on Kanal, and the Hibana’s problematic X-Kairos gadget.

The Alpha Packs are definitely the most noteworthy element of the update, though. These random loot-filled boxes will be “arriving in a staggered release” and will include “many past cosmetics, as well as exclusive Legendary tier items that you will only be able to get in Alpha Packs.”

What’s more, every Rainbow Six Siege player will get a free Alpha Pack when they become available on your platform of choice.

Rainbow Six Siege is an online, team-based tactical shooter. You can buy it now on PC, PS4, and Xbox One.