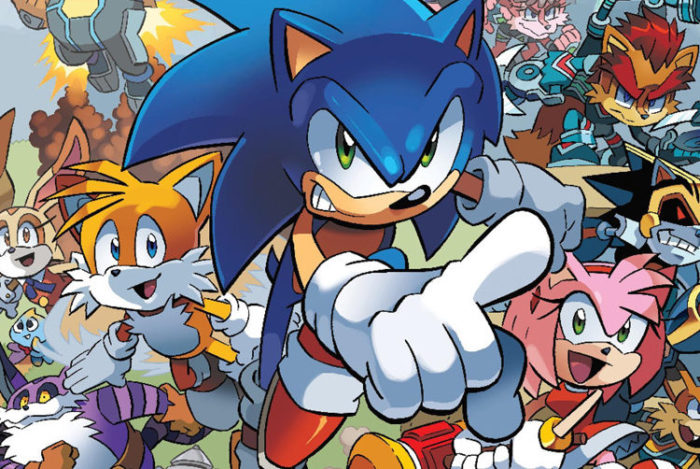 Sonic the Hedgehog has been a household name since the early 90s. Whether you first fell in love with the classic platformer, were introduced to Sonic and his friends via the cartoon series or kept up with his adventure as they unfolded during the comic book series, Sonic is now an icon that lives well beyond the boundaries of gaming. Unfortunately, however, Sonic’s 24-year run with Archie Comics is coming to an end. A tweet from the official Sonic the Hedgehog Twitter page confirmed what fans of the comics had believed all along.

“After 24 years of memorable storytelling, SEGA of America will conclude their Sonic the Hedgehog publishing partnership program with Archie Comics,” the tweet read. The good news, however, is that Sonic’s comic adventures still aren’t done. The tweet also assured fans that while the relationship between SEGA and Archie Comics has come to an end, they plan to keep the series alive and will take a “different direction” to do so.

An important update from SEGA regarding Sonic comics: pic.twitter.com/qy9BKkmIvA

The rumor mill had long been suggesting that this relationship was coming to a screeching halt. A few months ago fans noticed that upcoming spinoff issues had suddenly been canceled and vanished from Archie Comics’ website. At this point, it’s unclear if SEGA will try to pick up where the previous comics left off or if they will launch an entirely new storyline for their iconic character.

The Archie Comics series began back in 1993 and released nearly 300 issues before SEGA decided to part ways with the popular publisher.