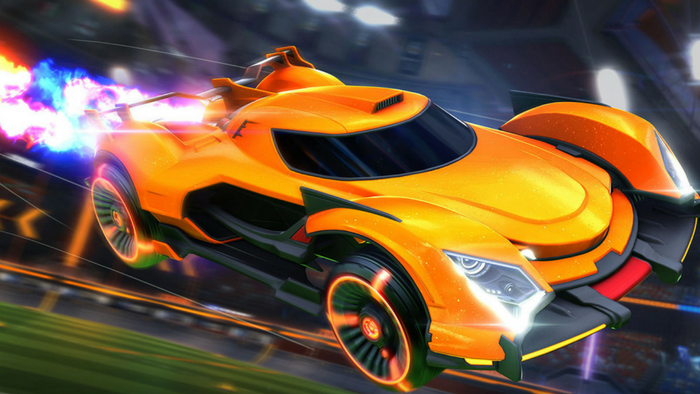 Rocket League is getting a hefty new update today in celebration of the game’s second anniversary. Originally released in July 2015, it’s become a veritable powerhouse. You can sample a little bit of that tasty, tasty power when the update goes live today with a new map and the previously-mentioned Rick and Morty goodness we brought you last week.

Champions Field is a larger outdoor stadium with a simple square-shaped layout that you’ll be able to cruise around in with brand new Rick and Morty digs. Special character toppers and various other customization options are up for grabs in addition to new goal explosions and various new engine sound effects. While many of those items will be free, some will only be available as Crate drops.

Speaking of Crates, you’ll also see the introduction of the Overdrive Crate, which houses two vehicles: the Centio V17 and Animus GP as well as animated details and a smattering of other cool stuff you’ll want in your game ASAP.

The update should be live this evening (and may be going on right now). If you still need to pick up a copy of Rocket League to join in on the high-octane fun, then pick it up right now for sale for $14 on Xbox One and $10 on PlayStation 4.