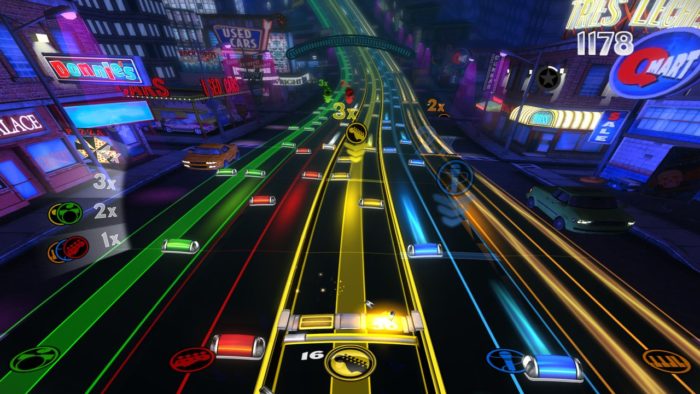 Rock Band Blitz, the downloadable spin-off to the Rock Band series will be removed from the digital stores on PlayStation 3 and Xbox 360 by the end of August.

In a post on the Harmonix forums, the developer revealed that game, which originally released in 2012, would be removed on or before August 28. The full forum post reads, “After a good gap, it’s that time again. The demo and full game for Rock Band Blitz will be coming down on or before August 28th. Released in 2012 for the Xbox 360 and PlayStation 3, it’s not backwards compatible on either Xbox One or PlayStation 4 (nor will it be in the future).”

The whole forum thread is dedicated to songs being removed from the game due to licensing issues so it is safe to assume that the same reason if what has led to the whole game being removed. Therefore, you only have until that date, at the latest, to purchase the game.

Be sure to pick up Rock Band Blitz before August 28th, when it will disappear forever.