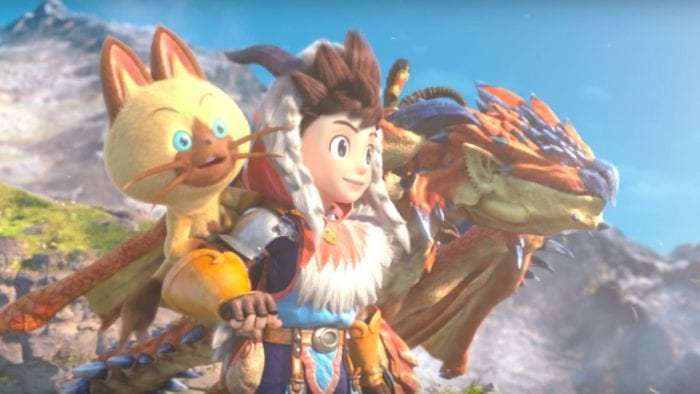 Today, a North American release date has finally been confirmed for Monster Hunter Stories on 3DS and it has been revealed that a demo will also be available next week.

The game originally game to Japan in October of last year and the release dates for Europe and Australia were revealed earlier this year. Now, it has been confirmed that US players will be able to purchase it from September 8, the same day as players in Europe.

Also, for those that want to test the game out before buying it, or are unaware of how it plays, a demo for Monster Hunter Stories will come to the 3DS eShop on August 10. A new trailer for the game also released today alongside the news, which you can see below.

The game is a spin-off title set within the Monster Hunter series, and is loosely based on the similarly named anime series.

Monster Hunter Stories will be available on 3DS on September 8 and the demo will release on August 10.