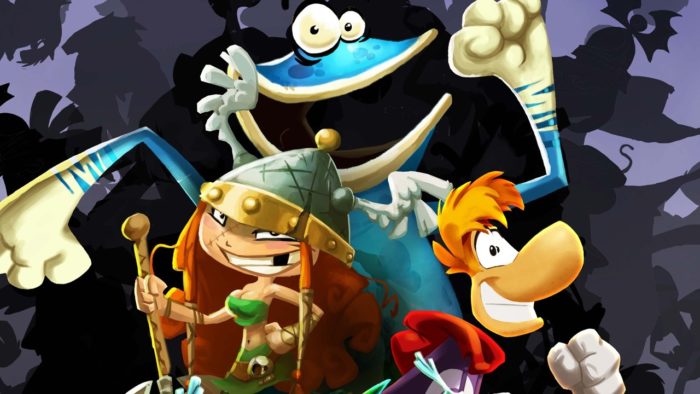 Rayman Legends: Definitive Edition is coming to Nintendo Switch this fall and players will get a chance to try it before they buy with an upcoming demo. Ubisoft stated at E3 that they would be bringing more games to the Switch in the near future. However, besides Mario + Rabbids: Kingdom Battle, we didn’t have any reliable info on their timing. We know now, via Ubisoft’s blog, that a demo of Rayman Legends: Definitive Edition is coming later this summer with the full release following it September 12.

A new trailer for the game made its debut along with the announcement of release details. Rayman Legends has already released for Xbox One, PlayStation 4, Xbox 360, PlayStation 3, and Wii U. The demo was accidentally published on the European eShop this week but has been taken down since.

If you didn’t catch it on any of the above platforms, it seems like the Switch edition will be the best of the lot. The Definitive Edition will allow for four players to play together over local wireless multiplayer. You can also use the undocked Nintendo Switch touchscreen to cut ropes, take out enemies, move platforms, and more. There is also an updated version of the soccer-inspired minigame Kung Foot.

It’s great that the Switch is getting more games, but did it have to be another port of a years old game? It makes sense that developers and publishers are a bit wary of a Nintendo console after the failure of the Wii U, but it’s taxing as a Switch owner to hear 9 out of 10 new games announced for the system are ports.

You can get your hands on Rayman Legends: Definitive Edition on September 12, and get a chance to try it out via demo later this summer.