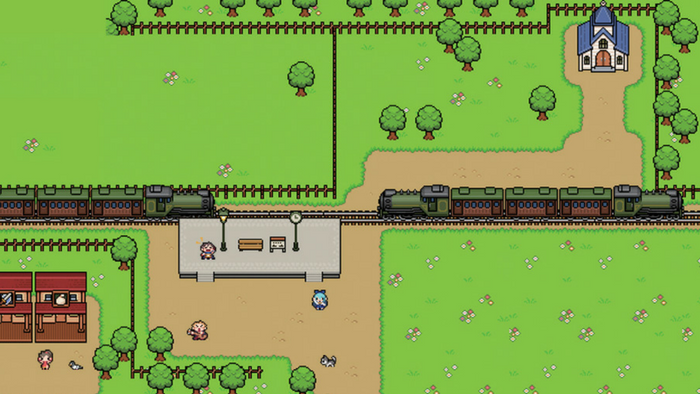 NIS America’s upcoming The Longest Five Minutes looks like it could have been pulled straight from a Super Nintendo or a Game Gear, and it’s absolutely adorable. It’s also headed to the Nintendo Switch, after previously being announced for solely PC and PlayStation Vita players.

This news comes straight out of a panel during Anime Expo, as well as the fact that the game has actually been delayed from its initial 2017 launch projection to 2018. The just-announced Switch support is likely partially to blame for this delay, but if it means additional software for the Switch, it’s easy enough to forgive.

The game follows a protagonist who’s facing off against the Overlord, or the “origin” of all evil. The hero is an amnesiac, so he’s not even sure he can remember where he’s from, his moves, or anything like that, including the reason he’s trying to defeat the Overlord. The Longest Five Minutes attempts to answer what can happen in the span of such a short time as the hero tries to regain his memories.

If that sounds interesting, you’ll want to make sure you snap up the limited edition version of the game, which comes in a $55 option. It comes with the game, an art book, soundtrack, and four pins in a special collector’s edition box.

If you’re looking to add one more RPG to your Switch arsenal, this could be it.