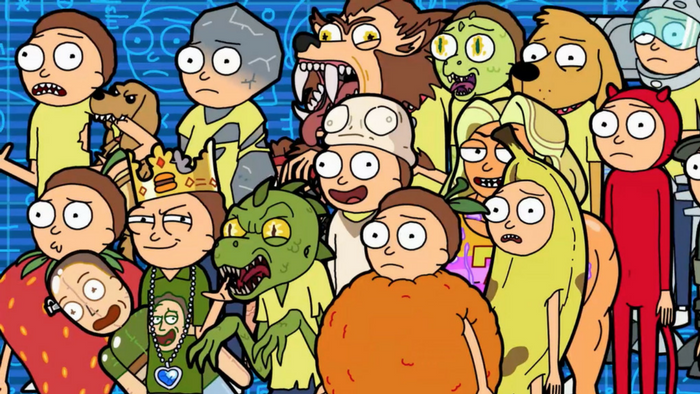 Adult Swim Games’ Pocket Mortys is a beloved mobile game that fans of Rick and Morty have responded positively to since its original debut. It’s getting a chunk of new content that’s scheduled to roll out over the next few weeks in addition to one important addition today: multiplayer. This content rollout is timed to the release of the third season of the series, which is set to debut on Sunday, July 30 at 11:30 ET on Adult Swim.

For the uninitiated, Pocket Mortys is a Pokemon-like RPG where your goal is to collect various versions of Mortys to train and battle against other Mortys for the ultimate council of Ricks. That probably seems like a tall order, with how short Morty is and all, but there’s a whole lot of Mortys to collect, each with their own special strengths and weaknesses.

The new content push should give you plenty of reason to jump back in the game if you took a break while waiting for new Rick and Morty episodes to start up, so you might want to go ahead and redownload the game to get a leg up on the competition, especially now that multiplayer’s available. Wubba-lubba-dub-dub!