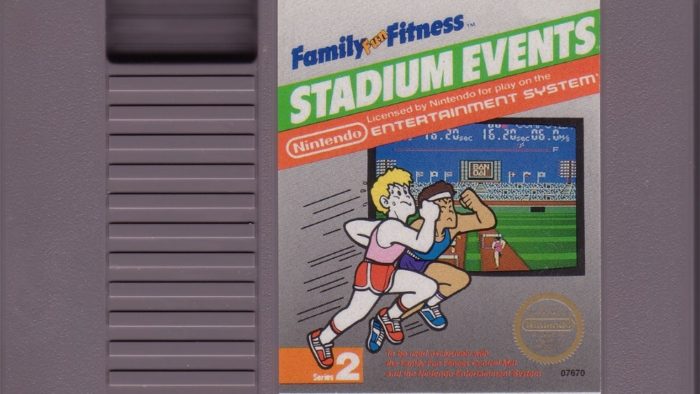 The great thing about retro gaming is that many of the consoles and games can be bought on the cheap, at least when compared to the prices of contemporary games. However, some retro games can be very rare and as such can fetch huge prices from interested collectors. One such game is the ultra rare NES game Stadium Events which just sold for $41,977.

As Kotaku reports, the game is still in its original wrapping and was posted on eBay. The original winner of the auction failed to cough up the money so the seller then contacted the second highest bidder who paid the princely sum.

Stadium Events is considered to be one of the first ever exercise games and was released on the NES along with the Family Fun Fitness pad in 1987. The copy sold was still in its original factory packaging which no doubt helped the price skyrocket. In 2015, another sealed copy sold for over $35,000. The identities of the seller and the buyer have not been revealed.