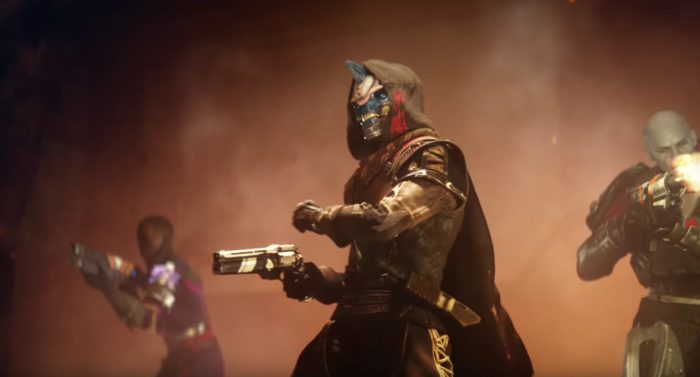 The Destiny 2 beta launched on PS4 just yesterday, and given how sparse on content it was, it’s no surprise that players have already started looking for secrets and Easter eggs that might be hidden away. These players, in particular, have managed to discover a whole other area by glitching out their characters. You can check out the video footage down below.

Because the new area Nessus isn’t intended for play in the beta, there’s not a lot to see at the moment. But it is interesting to note that there might be a lot of secrets for players to discover when the full game does officially launch. This could just be a glimpse of the good things that are still to come. Players have also been trying to figure out some of the more curious sights in the Inverted Spire strike – such as the door that looks like it was ripped straight from the Vault of Glass, and the jump pads scattered around the area.

Destiny 2 is set to be released for the PS4 and Xbox One on September 6, and for PC on October 24.